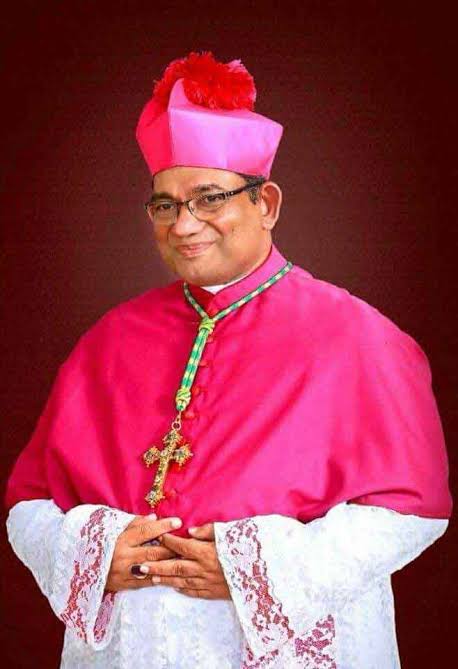 Paul Antony Mullassery is the 14th Bishop of Roman Catholic Diocese of Quilon. His Lordship also served as Judicial Vicar since 2013 and the Vicar General of the Diocese since 2017 as well as the Judicial Vicar of the Diocese. He was ordained as the Bishop on 3 June 2018. He was a celebrant in the mass on 24 February 2019 which would mark the start of the canonization process of Bishop Jerome. M. Fernandez. He graduated from St. Raphael minor seminary, Kollam in 1969 and studied philosophy and theology in Saint Joseph’s Pontifical Seminary, Alwaye, graduating in 1978. He completed his doctorate in canon law from the Pontificial Urbaniana University, Rome.He was ordained a priest on 22 December  1984 for the Diocese of Quilon.

It was a great time I spent in Bishop Jerome Institute their faculties are very coopetative and campus environment is very positive. I can positively say this institute has made me a better person.

Bishop Jerom is a great institute. The staff and faculties are always helpful. The atmosphere is great and I loved this institution

Students get good opportunity to write in various publications being released from the college.

Consist of photographs representing the glorious past events.

Designed and Developed by Tedsys